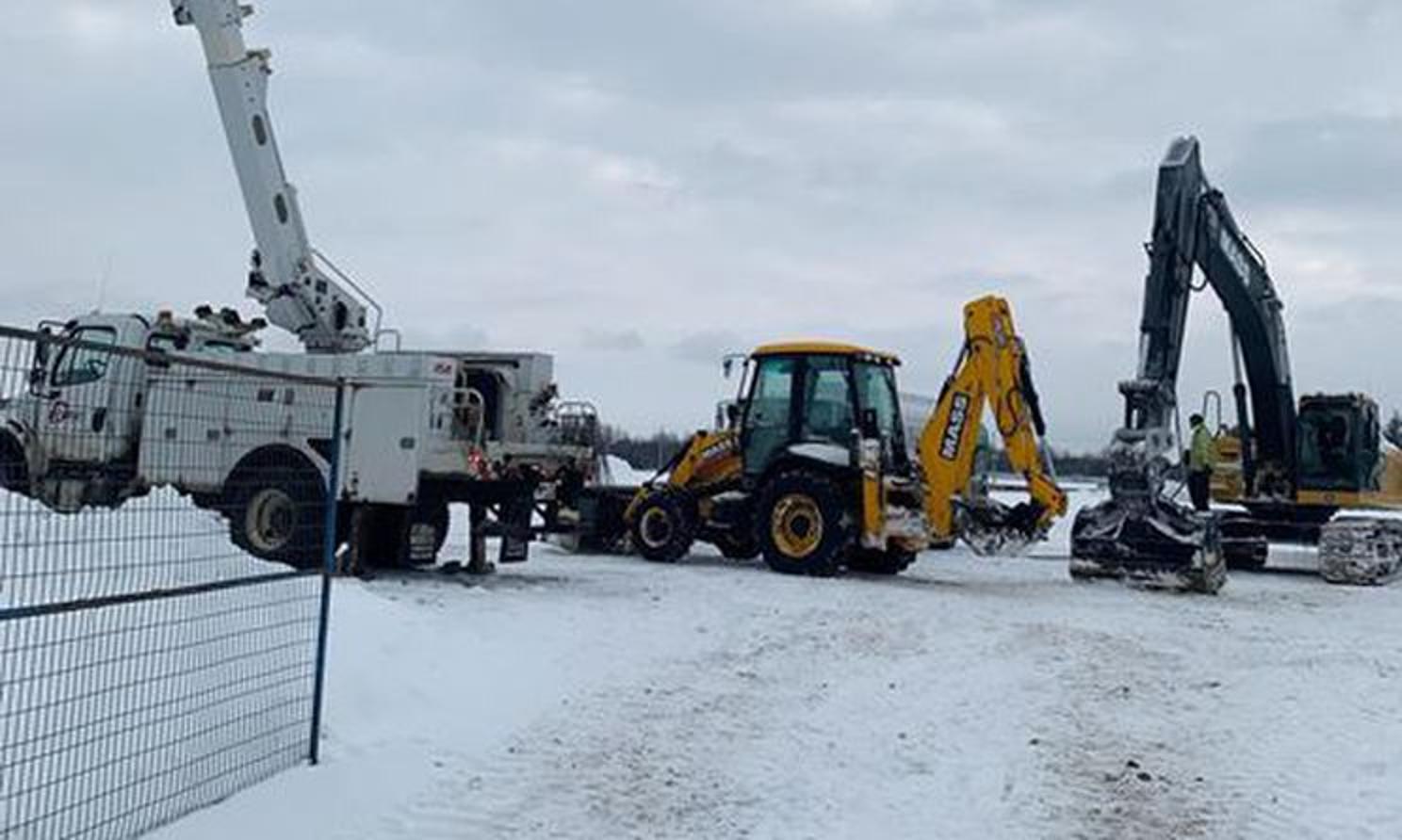 Council approves another one-year extension for draft plan approval of the subdivision.

North Grenville council has granted its third draft plan approval extension for Kemptville’s Oxford Village subdivision as work begins on the new municipal well within it.

“The development process is long and vigorous and with the magnitude of this project, it takes time to be thoroughly addressed,” he explained to council during its Feb. 9 meeting.

Director of planning and development, Amy Martin, said draft plan approval extensions aren’t rare and this is the third one council has approved since March 2020. The original draft approval was given in March 2017.

“Staff are confident the developer should be able to reach registration next year,” she noted, and enter into a subdivision agreement with the municipality. Currently, the detailed design is under review by staff and the Rideau Valley Conservation Authority.

Brisebois pointed out as a founder of the eQuinelle community, it took him 16 years to get approvals in place to start that project.

“In my 18th year of ownership, we’re finally going to see this come to fruition,” he remarked, noting approximately 7,000 loads of fill have been trucked to the site as the previous soil wasn’t sustainable. “We did a lot of earth work and discovered in the early 1900s the land was owned by Acadian company that had a pit to produce blocks for downtown Kemptville. Over the years, they filled up the pit with different types of soil.”

In her report, Martin indicated construction has started on the new municipal well in the subdivision. A building permit was issued in January, with Fuller Construction handling the work. A new well and wastewater treatment plant is required to provide water to Oxford Village, but also serve future development in the area. It broke ground last October and the estimated completion date is this July.

“(The well) is being completely front-ended by the developer and a front-ending agreement will be required to address the future crediting back of works that are being constructed,” she stated. “When brought online it will service what is called the northwest quadrant, County Road 43 to the north and south.”

In terms of the well, Brisebois said all testing is complete, with plenty of water found in the Nepean aquifer, which feeds all other municipal wells.

“This new reservoir will have the newest technology as far as servicing and to ensure no issues,” he stated.

Brisebois said he also plans to gift North Grenville a large 40-acre wetland on the property, upon registration.

“We’re pretty pleased we’ll be able to do this,” he said.

Deputy Mayor Jim McManaman questioned what Brisebois would be focusing on in the next six months.

“It’s exciting to see the work that’s been done,” he commented. “I drive by there all the time.”

Brisebois said the priority is to secure servicing and other agreements, noting the project is four to five months behind where he would like it to be.

“We were hoping to start servicing in late fall, but through no fault of anyone, it’s been delayed,” he explained. “Our goal is we would like to go to tender for servicing in March and that takes a month to award … As Mother Nature allows, we’ll continue.”

The first phase of Oxford Village features a diverse mix of housing that Brisebois said “is not seen anywhere else in Kemptville.” That includes 44 back-to-back townhouses, 183 townhouses, 72 apartments, along with nine single family homes.

Share Tweet Share Pin
LA Group takes every precaution to protect the safety and privacy of personal information that is collected through either voluntary submissions or aggregated tracking. All of the electronic communications you will receive from us will contain a link that will provide you with an opportunity to unsubscribe from our distribution list. If you have any questions, don’t hesitate to contact us by email at info@lagroup.ca.